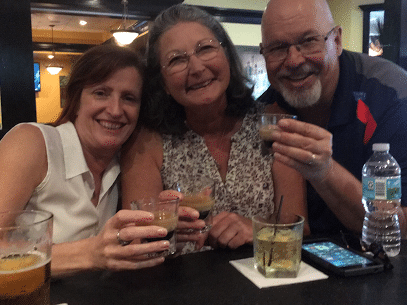 
ORLANDO, Florida – The Harp and Celt opened 10 years ago in 2007 just as our country was going into an economic downturn. Thanks to our customers loyalty over the last 10 Years and the best staff anyone could ask for we were able to fulfill our dream. The building that houses the Harp and Celt was purchased November 30, 2017 by the Harp and Celt Owners, Kathy, Lisa and Rick, thus guaranteeing that the Harp and Celt will continue to be a landmark in downtown Orlando well into the future. Thank you to all our patrons, family and friends for supporting us and helping us live our dream. 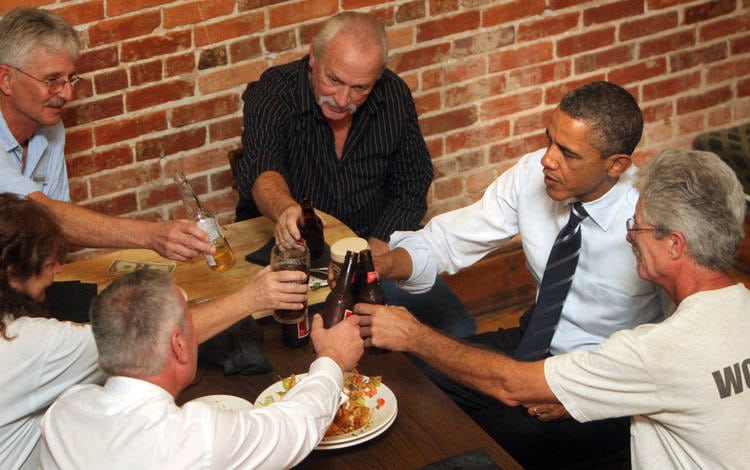 ORLANDO, Florida – President Barack Obama has joined four unemployed construction workers in Florida for a round of beers on a day his jobs bill met defeat on Capitol Hill.

Obama met with the group at Harp and Celt Restaurant & Irish Pub in downtown Orlando. He solicited opinions on the jobs situation and said he was trying to figure out how to get the construction trades back to work.

The three unemployed pipe fitters and one unemployed plumber drank beer and soda; Obama had a Guinness. They all toasted “to more jobs.”

Obama held the meeting between fundraisers in Florida as Senate Republicans — and two Democrats — turned back an effort to open debate on the president’s $447 billion jobs bill. Obama says the bill would create construction jobs.

Harp and Celt in the News 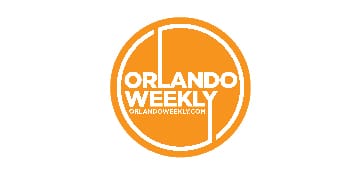 Wherever you partied last night (or this morning, as it were) for St. Patrick's Day, there was almost certainly Guinness — the authentic Irish black. And, while we weren't there, we're guessing the Harp & Celt on Magnolia Avenue downtown was one of the hottest — and most Irish — tickets in town. 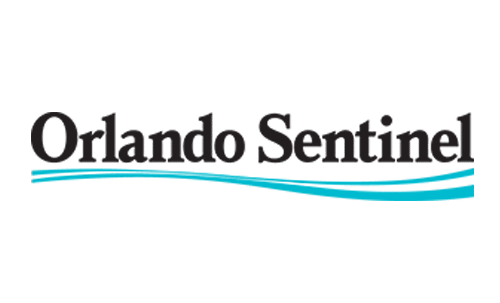 The Harp & Celt: In a crowded field of downtown Orlando bars, The Harp & Celt stands out as the greenest. When President Barack Obama had his requisite beer with the masses during a 2011 stop, it was poured at The Celt. The dining area, The Harp, serves up tasty and filling Irish fare, and both are perfect for a St. Pat's party.

The odds of underdogs Leicester City winning the English Premier League title might have been 5,000 to 1, but there's one sure bet in Orlando's soccer-obsessed subculture: The full Irish Breakfast at the Harp & Celt will not only pad your gullet for all that mid-morning Guinness at 10 a.m.

ORLANDO, Florida – One of our guests this past summer having lunch prepared by none other than Lisa Boyd — with Larry Bird and Lisa Manzak Boyd at Harp and Celt Irish Pub and Restaurant. 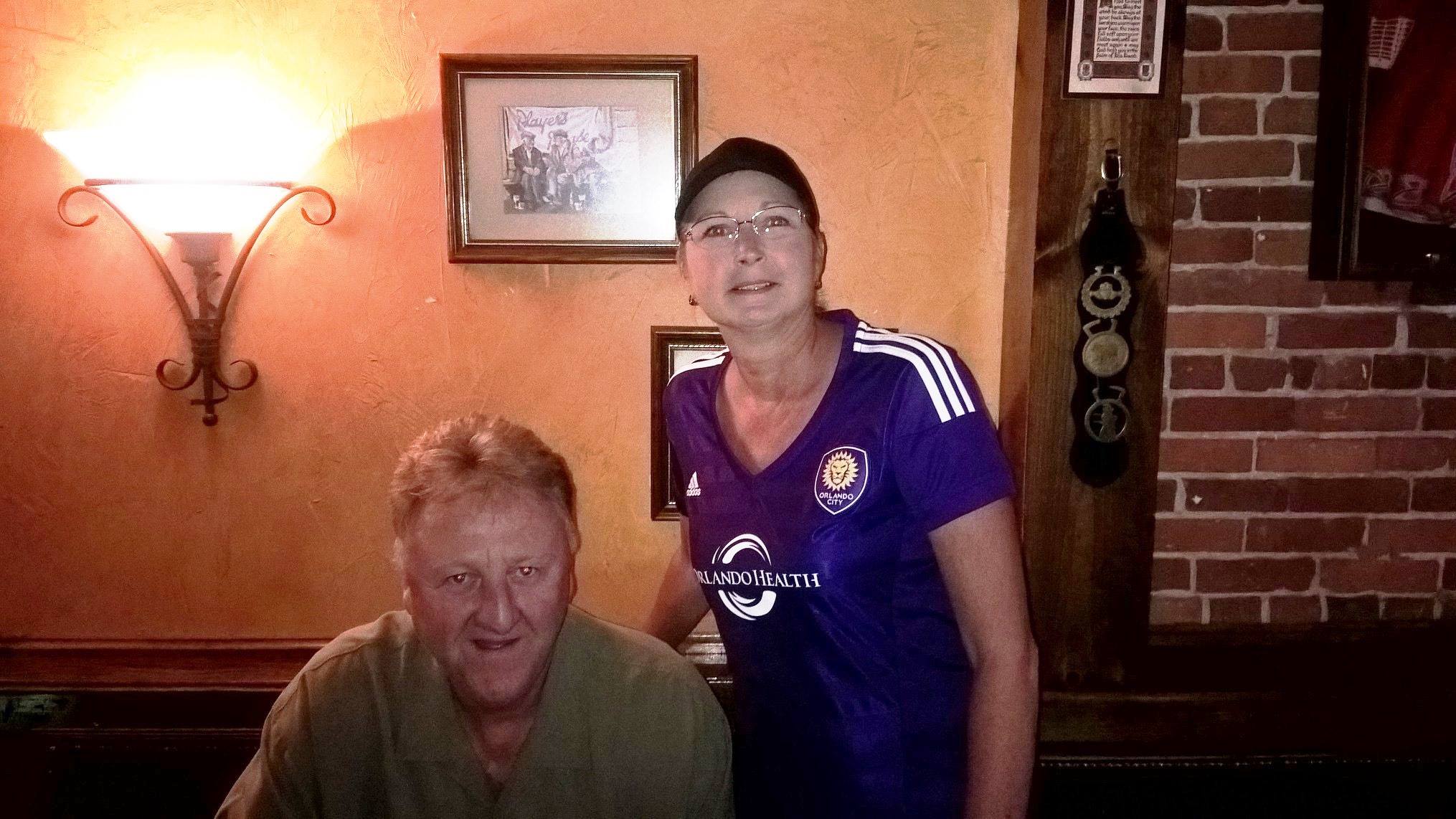